In the 21st century, the world is inhabited by the money-minded people, obviously to live a luxurious life full of comfort, it is essential to earning a handsome amount of income. Also, this is the virtual era where everything is done online, be it any money transaction, advertising or publicity. Google Adsense has emerged as a boon for all the bloggers and website managers who are hunting for the best ways to promote their media advertisements and gain enough cash for it. Google Adsense has created history by building heaps of wealth for entrepreneurs and other businesspeople who desired to display their ads on various websites through Google Adsense. This program run by Google, which works on CPM basis, has brought a miracle in the destiny of the people who are now known as the Top Google Adsense Earners.

Here is the list of all those charismatic personalities who got the fortune to be working with Adsense and transforming themselves from rags to riches:

He is the one conquering the first position on the list of Google Adsense earners. Pete CashMore is the owner of the website called Mashable.com which deals in technology news, sharing information about social media and development. It all started back in 2005 when he was merely 19 years old. This small boy with big dreams in his eyes came up with this website Mashable.com which changed his life entirely. Can you guess in what figures he must be earnings? Just stop speculating and see the answer. His estimated income is $650,000 per Month. Are you stunned right now? You better be because this is a huge amount. In fact, his Page receives 31,100,000 views per day which is impeccable.

The second in line is Shawn Hogan, who is the founder of the Digital Point, a website that helps in solving the bloggers’ problems and allows the user to share their ideas. He earns $550,000 per/ Month which is slightly less than the amount earned by Pete CashMore but still huge. His website forum.digitalpoint.com was launched in 1995 and look, these 21 years of his life have made him worthy of standing on this pedestal.

PlentyofFish.com is the website launched in 2003 that staged Markus Frind at No. 3. The website earns $350,000 per month, and it provides online dating services to the users. Its Alexa Ranking is 652, and the website is also written as pof.com.

The owner of digg.com, Kevin Rose, lands on position 4th in the list of Google Adsense earners. This is an online site providing information about the current political issues, and Kevin receives a monthly income $250,000 from the Google Adsense program.

Finally, good to see the name of a lady on the list and it is none other than Courtney A. Rosen, the developer of ehow.com. As the name of the website suggests, it is a site that gives an online solution as to how to create videos, and the site allows the freelancers to upload their articles and videos. This initiative was started in the year 1999, and its popularity can be measured by the views that it receives i.e. 25 million per day. Courtney A. Rosen earns an estimated income of $240,000 per/Month.

At 6th position is the founder of Techcrunch.com that was created in the year 2005 named J. Michael Arrington. The site is the provider of the happenings of the tech world, and its Pagerank is 8/10. It has succeeded in making J. Michael Arrington an earner of $240,000 per month.

He is standing at No. 7 with an estimated earnings of $200,000 per/Month. He is the developer of PerezHilton.com, which gives the gossip from the tinsel town of Hollywood. His site gets 30 million views every day, and definitely, the major contributor in viewing the site would be the crazy and loyal fans of Hollywood. Mario Lavandeira is professionally called Perez Hilton, and he is a famous blogger and columnist writer.

At No. 8th is the man behind the success of Weblog.com, which was started in 2003. His co-founder was Brian Alvey. He solely earns $1,90,000 per/Month as the website is quite famous, and its monthly page gets 25 million views.

This web entrepreneur has fixed a place at No. 9 for himself in the list of top Google Adsense earners. The site that owns is called Shoe Money. The site developed since 2003 acts like a guide and teaches the user how to manage content online and monetize it. The earns him $1,40,000 per/Month from the Adsense program.

Happy to see the name of an Indian among these highly qualified international entrepreneurs! Pankaj Agarwal is the founder of the site called Clickindia.com, which was launched in 2007. This site helps the user to place buy or sell classifieds advertisements online. The website receives 5.5 million views and has enabled Pankaj Agarwal to earn $85,000 per/Month.

Aren’t you guys inspired to do something glorious and out of this world after Looking at the names of these immensely talented and strategic business men? Don’t you guys want to be called millionaire and billionaire? So, take a step forward towards this new venture of your life where you will be busy placing ads on your sites and blogs with the help of Google Adsense. To get started just make a free account on Google Adsense and once you receive the approval from Google, prepare yourself to place ads on sites under Adsense program.

Knock Knock!!!! That’s your call, for becoming one of the personalities to be enlisted among the Top 10 Google Adsense earners illustrated in the above countdown. 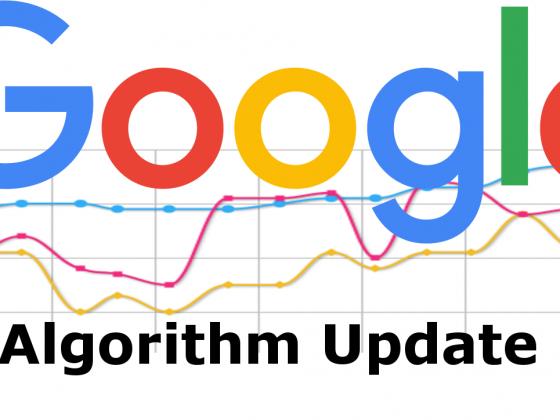 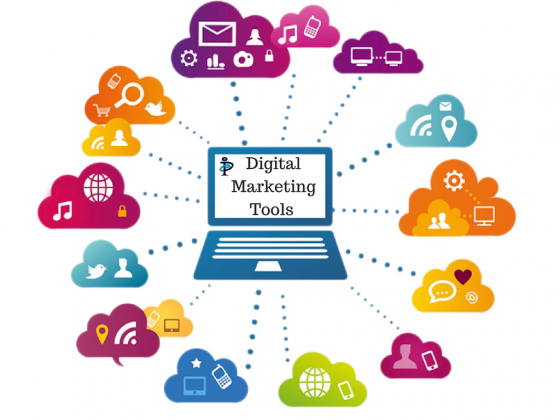 7 Most Essential Tools for Digital Marketer 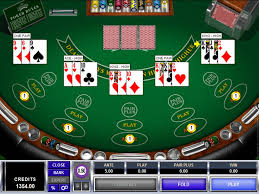 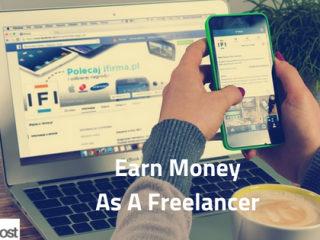 How to Earn Money From Freelancer.com in 6 Simple Steps 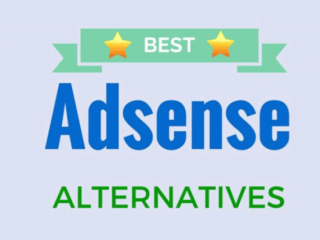 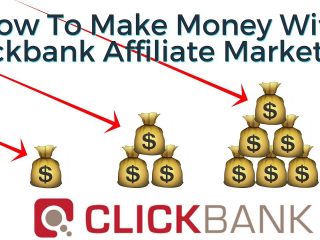 How To Make Money With Clickbank Affiliate 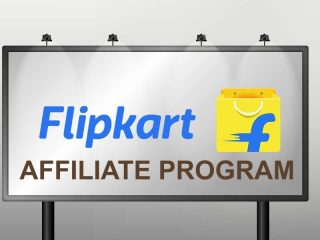 5 Tips to Increase Your Income From Flipkart Affiliate Program 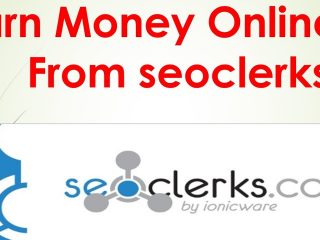 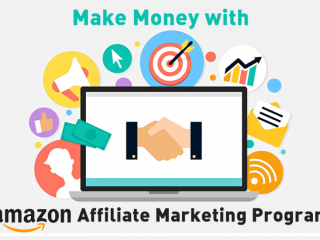 How to make money from Amazon Affiliate