Mobile Version of website is getting equally important as Desktop Version. Most people are unaware of the fact that now mobile friendly website is getting more priority than normal other websites. Google has announced that from April 2015, mobile affability is an official ranking factor for search engines. This news is of no surprise because the usage of mobile phones is getting viral. You’ll not see a mobile phone but a smart phone in almost everyone’s hand. The reason is obviously the affordable prices in which different companies are launching smart phones. The purchase of mobile phones has become so easy and inexpensive that unlike past days it is extremely easy to buy a smart phone in nominal prices. Everybody is using internet in their mobile phones and this might be why this announcement of compulsion of mobile version of website has been made. A survey conducted all over the world proves that the use of internet in smart phones is 70% greater than that in desktops or laptops. More than 70% people access internet in phones as compared to those surfing on desktops.

Google has announced (you can visit the official announcement here) that Mobile amiable sites will get higher ranking now as compared to other websites. If you don’t have the mobile version of website, you will have to make it now. You are lucky if your website is made in WordPress because if it is so you can easily introduce your mobile version using Plugins like WP Touch Plugin or Jet Pack Plugin.

Search the particular plugin with its name, and click on install. Once your Plugin has been installed, the mobile version of website will be installed and you can make the changes in the appearance of your mobile site further.

You can read more about Best WordPress Plugins here.

Now the question arises- How would you come to know that whether your site is mobile friendly or not? I’ve a simple and an easy solution for you. Just visit Google’s Official Tool, it will give the answer to the above question for your website.

The indexing of Mobile version of website is obviously also very important. If your Mobile App will not be indexed then it will be very difficult to bring users from mobile phones. Mobile App is the need of the hour today. If you’re unsuccessful in bringing visitors through mobiles, then note it, you’re just getting half of what your website actually deserves. Now along with getting mobile site ranking, Google also has broadcasted about the app indexing and showing users the content from the mobile app. In this, only signed-in users will see results from the apps they have installed on their device.

Being a blogger you must make sure that app indexing is implemented in your mobile app. If you want to see how to implement app indexing you can visit this link.

Now conclusively, you have to note down three major things-

1You have to make a mobile affable website as from now onward Google will consider this factor to rank various websites. That is, mobile friendly websites will be preferred over non friendly website. Hence, Mobile version of your website is a necessity.

2You have to focus on app indexing as this will play a major role in getting a large number of visitors and this will also definitely increase your monetization from your blog.

3Create Android app for your website as your website will be completely different now for the people having your mobile app installed in theirs device.

Follow these steps, and start making even bigger money…. 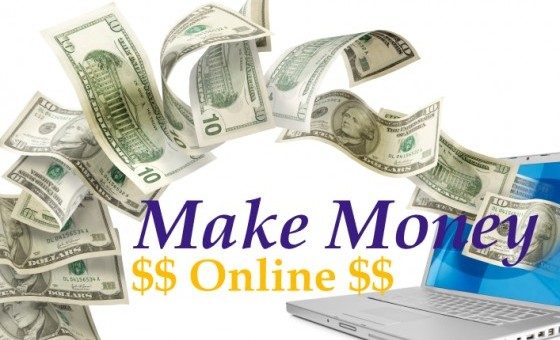 How to Make Money Online? 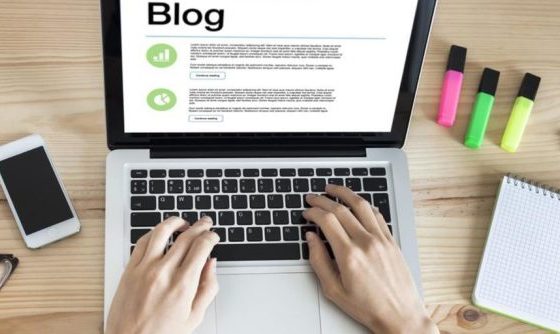 How To Write A Blog? 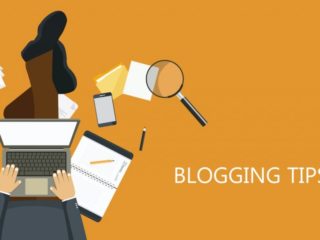 How To Make Dull Blog Topics Interesting: Updates From Our Team 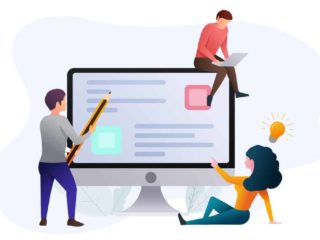 Tips To Create A Unique Blog Post! A Step-By-Step Brief! 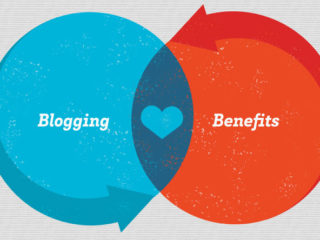 Planning To Get A Business Blog? Here Are The Benefits To Lure You! 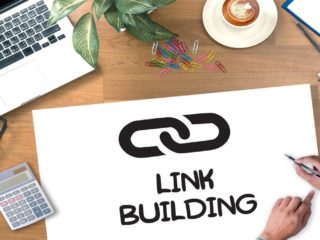 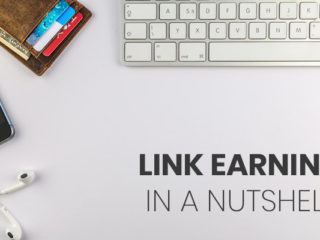 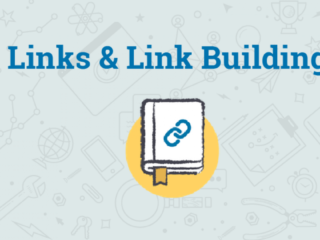 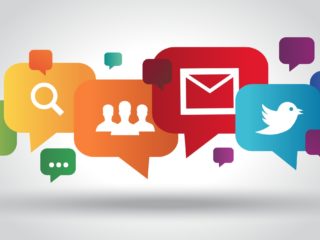 Make Your Outreach Strategy A Success In Seven Steps! 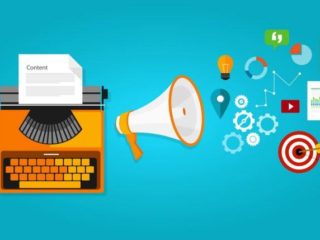 Types of Outreach Marketing For your business